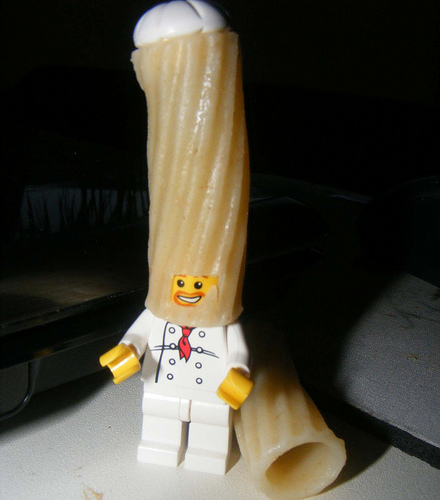 Italy’s anti-trust authority has slapped fines totalling 12.5 million euros on 26 pasta producers and the national producers’ union Unipi for creating a cartel with the aim of stifling competition and driving up prices.

Pasta prices have soared by two-digit percentages over the past year to the outrage of consumers and dismay of farmers, who have seen wheat prices at the farm fall while their production costs rocketed.

The producers fined by the anti-trust authority accounted for some 90% of the domestic market.

Also fined by the anti-trust authority were the national food market association Unionalimentari and the national union of small and medium-sized food businesses Unpmia, for issuing orders to their members to uniformly raise prices.

In reply to protests by consumer groups and farmers’ associations, Italy’s leading pasta makers at the time admitted that prices on the farm for wheat had declined, but justified their price hikes on the grounds that while prices had been stalled for years while on the commodities market, wheat prices had soared due to speculation on biofuels.

They also said that their costs had been driven up by higher fuel prices, which affected production and transport, and increased labor costs.