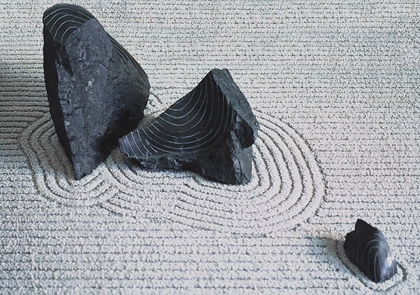 After I imported the posts of Happy Hotelier from the old server to the new server, this interview with Robert Pirsig came up as my first draft in my drafts ghetto.

Whenever I see or hear the term Zen I associate it with the book Zen and the Art of Motorcycle maintenance.
Currently I’m awaiting the DNS switch from old server to new server as the two have been in the air next to each other. In the meantime I have replaced a keyboard because the w key kept hanging because of ash with coffee in it.
Well I was pondering the new set up for my categories as they seem to be misfits anyway.

Three notes to self evolve:

The Seventies bestseller Zen and the Art of Motorcycle Maintenance was the biggest-selling philosophy book ever. But for the reclusive author life was bitter-sweet. Here, he talks frankly about anxiety, depression, the death of his son and the road trip that inspired a classic.

Family Father was a law lecturer and mother was Swedish-born. Pirsig married Nancy Ann James in 1954. They had two sons: Chris, and Ted, now 48. Now married to journalist Wendy Kimball, with whom he has a 25-year-old daughter, Nell.

Education Judged to have an IQ of 170 at age nine. Went to University of Minneapolis at 15, but joined the army in 1946, serving in Korea before returning to the university to study philosophy. Then studied at Benares in India.