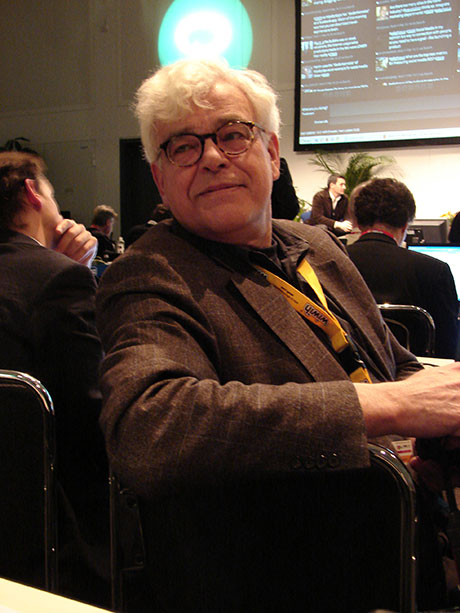 This photo shows Yours Truly at the T-List – PhocusWright Blogger Summit #ITB09 in Berlin. Photo thanks to @TravelSavvyKayt of Travel Savvy Mom at Twit Pic

Yesterday I drove home from a busy two day Blogger summit/conference with a bag full of mixed feelings. During an 8 hours drive you are able to do a bit of thinking and rethinking.

Rereading my summary of last year’s event, I realize the feelings are more or less the same.

Rather than giving a full summary, this year I’ll concentrate on a few details: 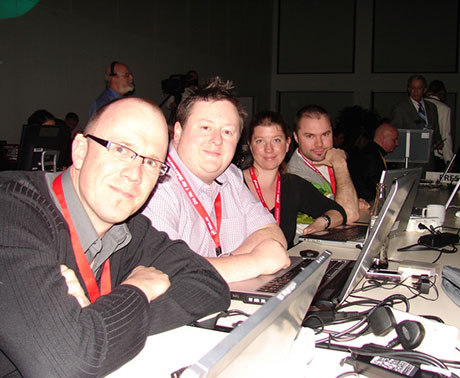 I have always considered to line this blog up with my hotel site, but because of the myriad of subjects here, I have now decided to start an entirely new Blog which will be more tailored, focused and dedicated to Haagsche Suites and things in and around it and keep this blog as my main armchair travel blog

Kudos and thanks to all involved in Berlin!