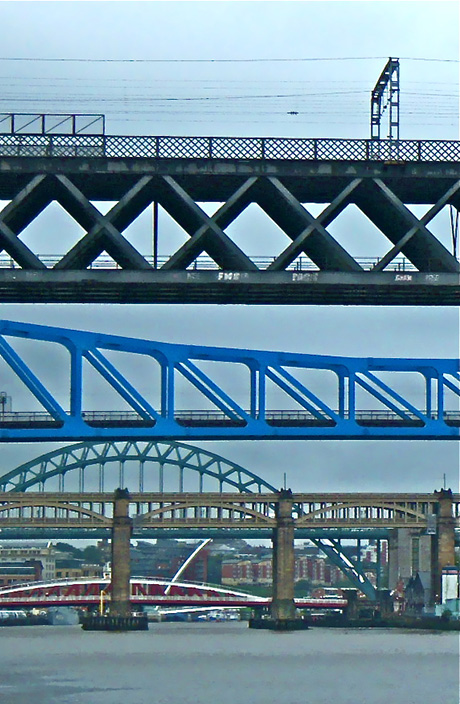 9 Bridges in Newcastle upon Tyne by Twitchhiker

I’m following @Twitchhiker also know as @Paul A Smith in his endeavor to “travel around the world in 30 days“. Well, actually he tries to travel just half of the world in 30 days: As far from Newcastle upon Tyne where he lives, to Campbell Island in the neighborhood of NZ, solely with the help of his Twitter followers. He reports extensively about the trip on his blog Twitchhiker (see also his site Never Odd or Even). 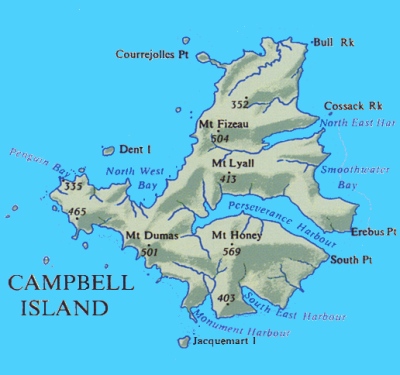 Twestivals gave him the idea of linking Charity: Water as the beneficiary of donations which you can make at JustGiving.com/Twitchhiker.

I posted about this trip in Travel by Twitter: #Twitchhiker is taking off – First Leg #Amsterdam and in (a copied) post: The Twitchhiker: one man on a Twitter travel mission | Travel | guardian.co.uk.

He gets an amazing coverage all around the World. Since you can follow his day to day experiences on his blog Twithchiker and on Twitter Search Twitchhiker yourself, I would like only to share some odd details with you:

Before he left the typical British habit of settling every future uncertainty in betting inspired Paul to a Betting Post with quotes and all:

10/1 Twitchhiker to reach Campbell Island within a week

7/4 Twitchhiker not to get out of Britain

5/4 Twitchhiker not to get of Europe

8/1 Twitchhiker to become a movie within the next 5 years.

I offered him shelter for the night in my small hotel in The Hague which is close to Amsterdam, but in his post Going against the Grain he understandably explains that traveling from Amsterdam to the Hague would not bring him far that day, so he choose for Paris and to sleep there in a Hostel next to:

some hulk of dutch man who was snoring like a pneumatic hammer trapped in a washing machine locked in a filing cabinet been kicked down a hill. It was very funny for the first five minute, less so for the hours that followed. 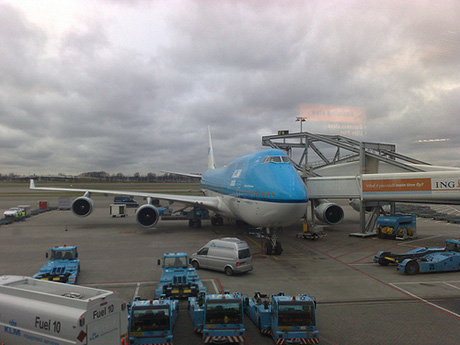 Twitchhiker before boarding for NYC at Schiphol, Amsterdam Airport

Via Germany he doubled back to Amsterdam Schiphol and Flew into New York City. From there he traveled to Washington DC

Currently Twitchhiker is being driven by a very persistent and enthusiastic Ken Morill AKA @Yenra in beautiful a open Ford Mustang that has been brilliantly tagged by Ken’s daughter: 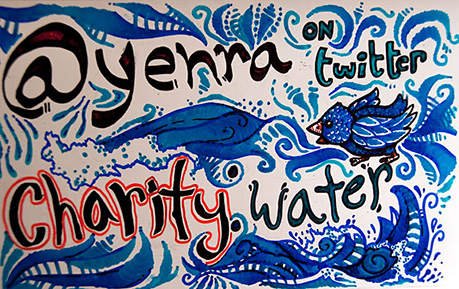 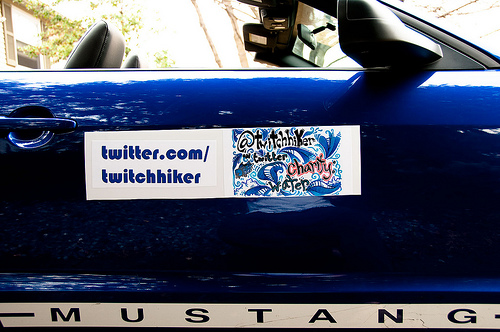 One thought on “Travel by Twitter (update): #Twitchhiker Day 8”