In Rotterdam I saw an exhibition about real life like figures in Kunsthal Rotterdam.

Maurizio Cattelan, in a mixture of Don Camillo, Pinocchio and court jester, always carries his pictorial statements to extremes so that the realistic depiction of well-practiced social and art world conventions tips over into the absurd and ridiculous. Rather theatrical and ephemeral in his actions, objects, and installations, but deploying ironic sophistication and unexpected turns, the artist spares no taboo in unmasking deceitfulness. Born in 1960 in the North Italian university town of Padua, he started his career in the eighties creating anti-functional design objects before deciding to work in the art world, which, in his own words, he found “much more appealing.” Since then, Cattelan has become an internationally renowned artist, even though he would not describe himself as one. 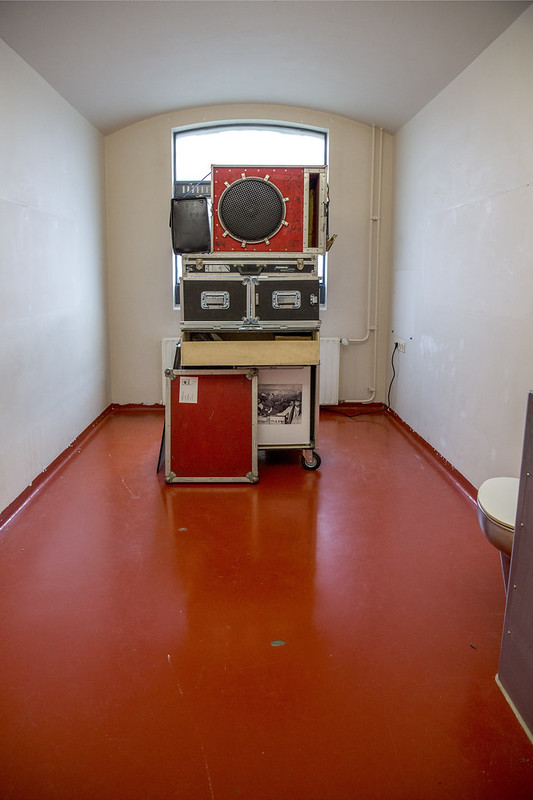 In a prison not in use anymore in Utrecht currently there is an exhibition named “Hacking Habitat“. Various artists give their vision on the trend to curtail all of our privacy nowadays.
Living Unit is the unit where Dutch artist Maarten Schuurman has put all his belongings. He lives “off the Grid” with these six suitcases where he succeeded to put all his belongings in. The less possessions you have and the more you move around like a squatter, the less control “they” can exercise over you.

Consequently Maarten took back a lot of control. Actually that’s also the theme of the exhibition: Taking back control (or Hacking) of your habitat. 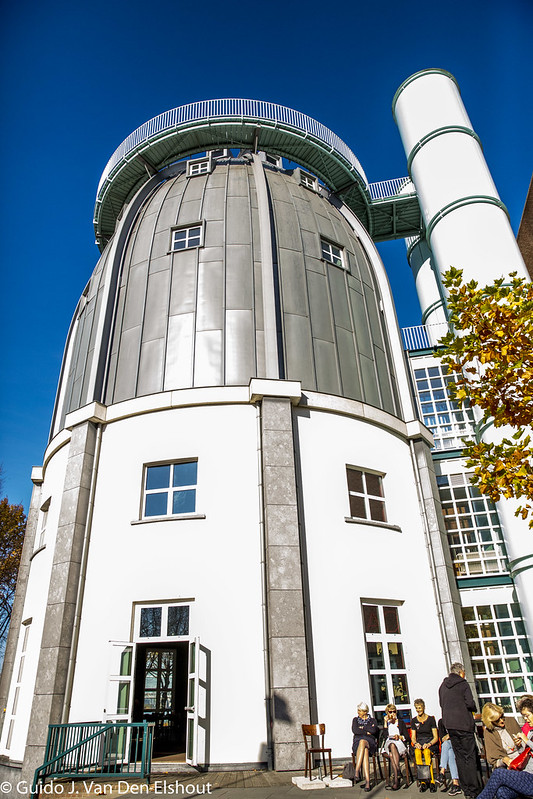 A couple of weeks ago I visited the Bonnefanten Museum in Maastricht. A design of Aldo Rossi.

The Bonnefantenmuseum, designed by Italian architect Aldo Rossi, is a splendid addition to the skyline of Maastricht. Featuring the famous Treppenstraße (monumental stairs) that leads to the exhibition rooms, its undisputed highlight is the cupola; the distinctive tower on the banks of the Maas. Rossi regarded the museum as a ‘viewing factory’.

The Bonnefantenmuseum is built in an E-shape, with four storeys and a separate, distinctive tower on the banks of the Maas. The main entrance is on the Avenue Céramique and there is a second entrance by the Café Ipanema. Most of the public areas are situated on the ground floor: the entrance hall, museum shop, auditorium, café and tower room. The museum galleries are higher up; collection on the first floor and temporary exhibitions on the second and third floors. At the top of the central wing is a ‘print room’. The exhibition space totals over 4,000 m².

As the museum has acquired part of his archive I also found a planning idea for a part of The Hague: 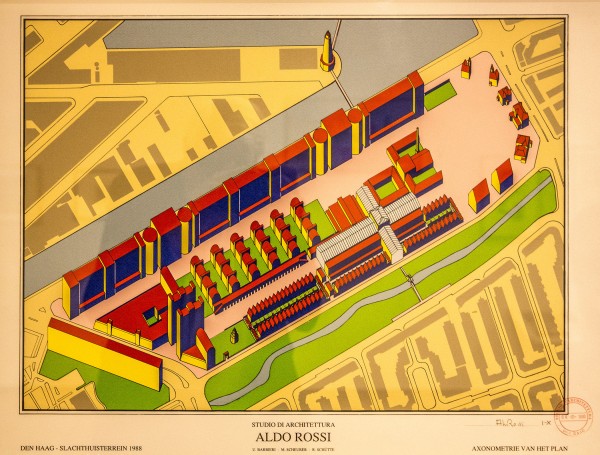 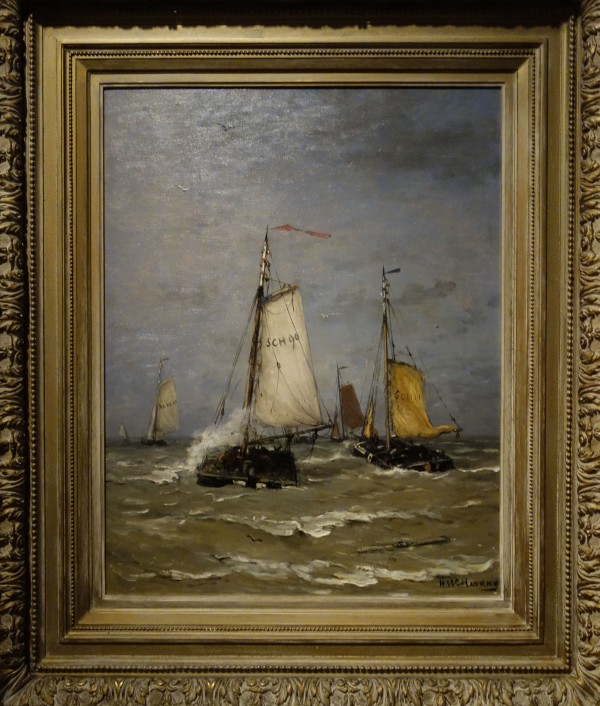 I took the photo to use it for a post here about Hendrik Willem Mesdag, an important Dutch painter of the The Hague School.

We have a panorama in The Hague, Panorama Mesdag and we have the Mesdag Collection in The Hague, a small museum which consists of his former home and studio’s, but also of the small museum he built himself for his own art collection. 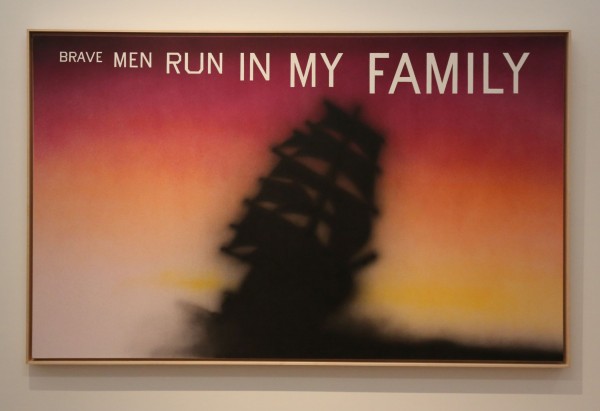 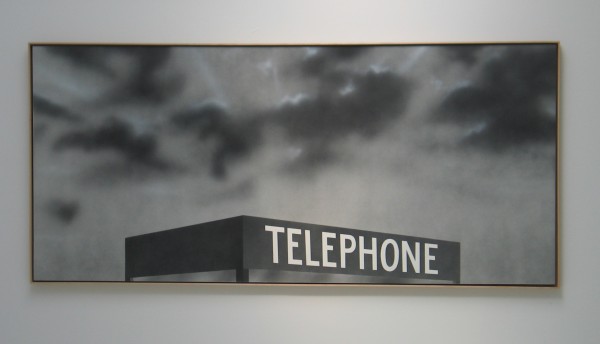 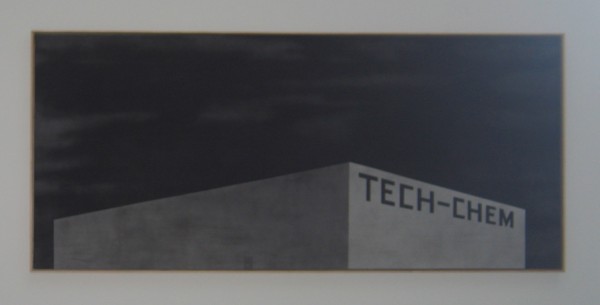 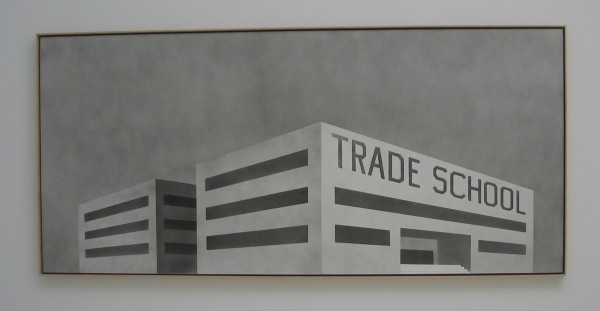 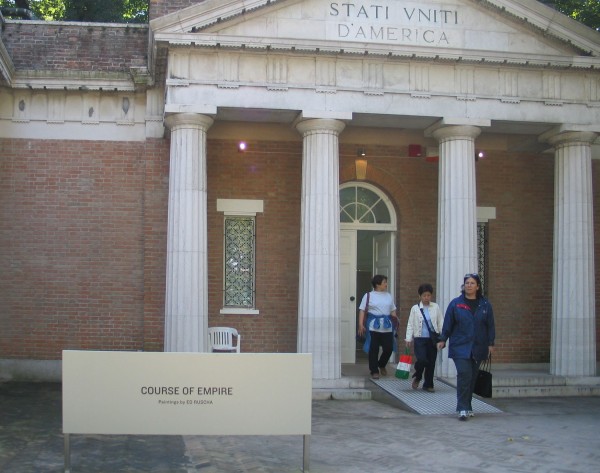