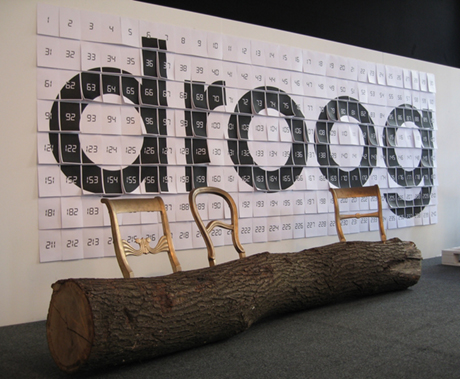 Recently Droog has revamped its website. From an artist’s point of view the earlier versions were probably acceptable, but they were not very useful for a Blogger like me who wants to highlight some scraps and pieces about them. 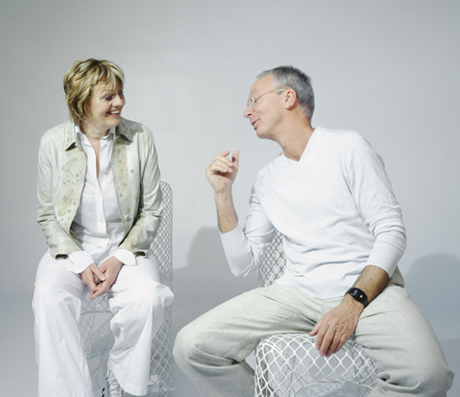 Portrait of Renny Ramakers and Gijs Bakker
A Short history of Droog:

In 1991 Renny Ramakers noticed interesting new products by young Dutch designers and she felt it as a sign of the time and decided to bring some products of these designers together and to present it as a common mentality. She organized small exhibitions in The Netherlands and Belgium. Beginning 1993 she met Gijs Bakker, her present partner in Droog. He was preparing a presentation of the same kind of products in Milan for the International Furniture Fair. So they decided to cooperate and Droog was born. The presentation in Milan was a big success. Reason for them to continue and to set up a foundation. In the first years they did the work for Droog in their private studios: after all it was restricted to the yearly presentation in Milan. From â€˜99 they started to work in a small office together with a secretary. By that time, the work load had increased enormously. In 1996 they started to initiate experimental projects, beginning with Dry Tech which meant experimenting with high tech fibers. In 1997 Droog received the first commission of a company, i.e. the German porcelain manufacturer Rosenthal. In 2000 Droog became involved in the IM masters course at the Design Academy in Eindhoven. Since 2003 droog is leading this course. In 2003 Droog B.V. started, a separate company producing and distributing a number of the products in the Droog collection. And in 2002 Droog started a small gallery in Amsterdam. In 2004 Droog moved to a bigger location â€“ in a beautiful historical building â€“ which gives space for our office, a shop, exhibition space, reading room and a kitchen in which design dinners can be prepared.

Droog and Kessels Kramer (which is also involved in the CitizenM hotel design and launch) are teaming up for a presentation at the Venice Architecture Biennial: S1ngletown

As Droog Design has a lot of influence, one of its roles is the supervision of the Eindhoven Design Academy post graduate course, you will read more about its activities in due course here. 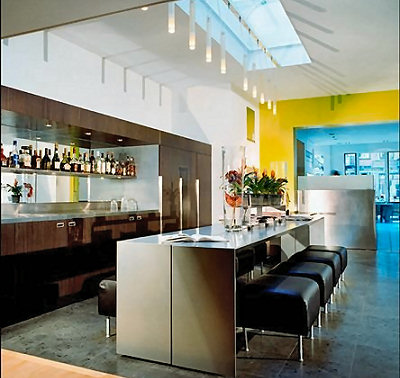