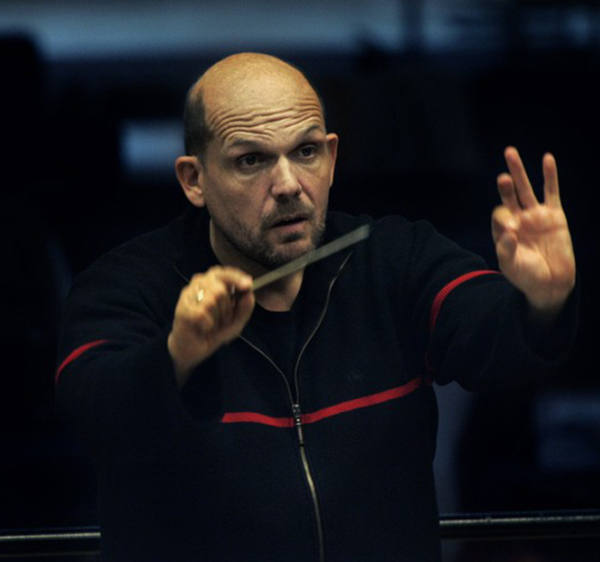 The Hague must be proud of its former Residentie Orchestra conductor Jaap van Zweden:

DALLAS, TX (Nov. 3, 2011) – The Dallas Symphony Orchestra (DSO) proudly announced today that the prestigious Musical America has named DSO Music Director Jaap van Zweden its Conductor of the Year Award 2012. He has been awarded this honor for his critically acclaimed work with the DSO and for the excellence of his music-making, both in Dallas and as guest conductor with some of the nation’s most prestigious orchestras.

Having joined the Royal Concertgebouw Orchestra as concertmaster at age 19, van Zweden spent the next sixteen years inspired and mentored by Solti, Haitink, Giulini, Harnoncourt and Bernstein. With Berstein’s encouragement, the Juilliard-trained violinist began studying conducting in the Netherlands and performed as violinist and conductor with several orchestras between 1994 and 1997. In 1997, van Zweden made his decision to conduct full time, played his last concert as a violinist with the Royal Concertgebouw Orchestra, and was named the chief conductor of the Netherlands Symphony Orchestra, where he remained until 2003. In 2000, he added the music directorship of the Residentie Orchestra of The Hague to his credits, a post he held until 2005.

Originally from the Netherlands, van Zweden entered The Juilliard School in New York at age 16, as a student of Dorothy DeLay. Van Zweden is very committed to bringing awareness and acceptance to the cause of autism.