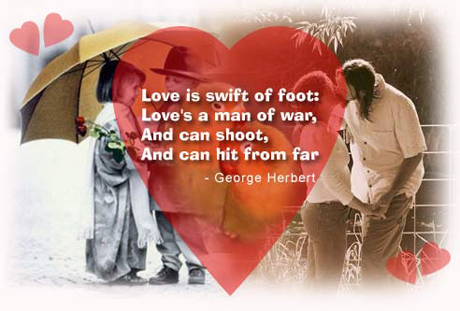 From the site Valentines Day Indianserver I learned:

Lovers around the world can thank a Roman priest for our celebration of love on February 14.

During the mid 200’s Emperor Claudius II of Rome banned marriages or engagements due to the difficulty of enlisting soldiers in the military. Valentine, a Christian priest, secretly married couples despite the emperor’s decree. Eventually, Valentine was imprisoned and put to death on February 14, 270.

According to Wikipedia it was a poem of Chaucer on occasion of the first anniversary of the engagement of King Richard II of England to Anne of Bohemia (then 13 and 14 years of age) that started the modern days attention:

For this was on seynt Volantynys day
Whan euery bryd comyth there to chese [choose] his make [mate].

One thought on “Happy Valentine’s Day!”