Janneke and Peter Schoenmaker had set up and sold Spaarne 8, a two suites hotel in Haarlem, The Netherlands. The new owner discontinued the operation of Spaarne 8 as a hotel.

In the mean time Janneke and Peter are rebuilding a mansion in the South of France, “Just 2 Suites”.

Getting there with a front that looked like this: 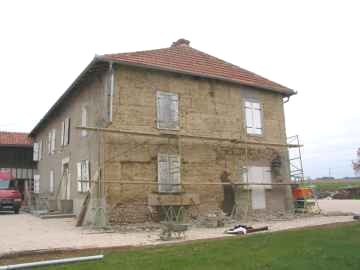 and changed into this: 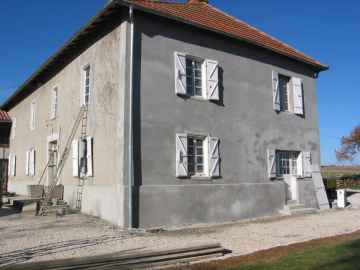 Update: In the meantime they sold this B&B as well and bought another building project.

The new owners of Just 2 Suites renamed the premises into Tresbos Farmhouse and it is now for rent on a weekly basis.