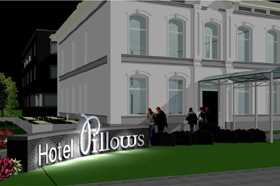 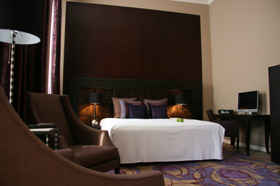 Thanks to Tourpress I know that small independent Dutch hotel group Sandton will open its first Pillows 5* Hotel with 44 rooms in Zwolle, The Netherlands, on August 1, 2007.

A first, because Sandton has announced a second Pillows hotel for 2008 in Amsterdam and considers more hotels with the Pillows concept.

I announced this hotel in June last year.